Over the next two school years (2018/2019-2019/2020), we are working towards obtaining a Green Flag for Litter and Waste. In order to achieve this flag, Scoil Naomh Treasa must complete seven steps. 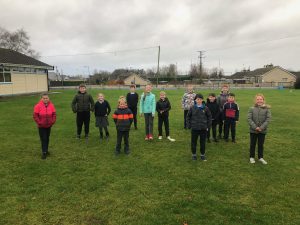 As part of the litter review, the green committee completed:·

The findings were as follows:

Click on the link to view our Action Plans for reducing waste, litter and improving our school grounds: 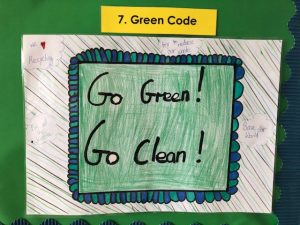